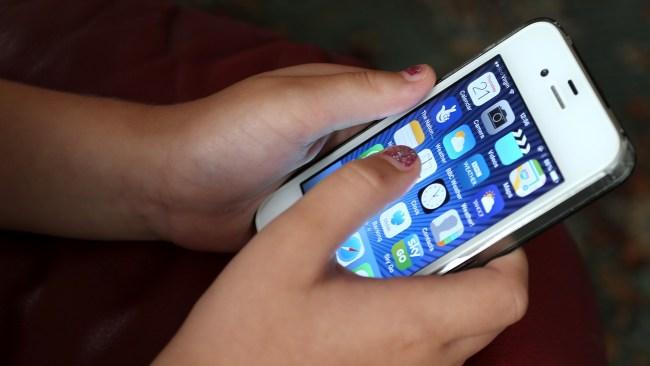 Posted at 14:38h in In the Media, Print by admin
Share

FUNCTIONING “ice” users maintaining a job and family life are among the 17 callers a day turning to the State’s fledgling Meth Helpline for support.

As the insidious drug tightens its grip in WA — which has the unenviable title of Australia’s meth capital — counsellors and volunteers have answered 3187 calls since the 24/7 hotline launched in September, which is the equivalent of about 120 pleas for help each week.

In those six months, meth-related calls accounted for more than a third (35.4 per cent) of all the 9314 incoming and outgoing calls about drug and alcohol use. In the past 12 months, ice use has been the number one reason people have made contact.

The Sunday Times was this week offered an insight into the running of the “confidential, anonymous and non-judgmental” service operated by the Mental Health Commission which is already being touted as helping some users make inroads towards recovery.

MHC alcohol and drug support services co-ordinator Liana Marrone said it was not just ice addicts at rock bottom who were reaching out for help.

Of the meth-related calls received, 42 per cent were people seeking help for their own drug use, 31 per cent came from parents (24 per cent mothers and 7 per cent fathers), 7 per cent were partners and 6 per cent were siblings. Other types of callers included friends, health professionals and employers.

“Usually, they’re (people calling about their own meth use) talking about issues in relationships, they may be having financial difficulties with work, they may have lost their job or starting to have trouble at work, they may also be coming into contact with the legal system — there’s a variety of different issues,” Ms Marrone said.

“Some people are in crisis, they’re really quite desperate about what’s happening to them, but there are others at different stages of their use.

“Those people are still functioning … they’re still working, they are still married with kids, but there is an area of their life, relating to their substance use, that isn’t going so well and they’ve got to the point where they want to get some support.”

The $300,000 helpline — staffed by about 15 tertiary qualified counsellors and about 20 trained “parent peer volunteers” who share their own experiences with other parents of meth users and also run a fortnightly support group — was one of the centrepieces of the former Liberal Government’s meth strategy.

Ms Marrone said callers had an open forum to discuss their problems and they didn’t even have to provide their first names if they didn’t want to.

Staff and volunteers did their best to match the best action or treatment to the situation at hand, whether it was offering goal setting or problem-solving strategies, ways to avoid high-risk situations, information about local treatment options, GP assistance, support groups and residential rehab services.

Ms Marrone said waiting times for some treatment services were a reality, as with any specialist medical care.

“It’s no secret that addicts are waiting three to four months for treatment … swift access to rehab is needed when addicts have the motivation to get better,” she said.