Do YOU look forward to wine o’clock? Alcohol counsellor warns social media is ‘normalising’ the drinking habits of busy mums… so are kids at risk? 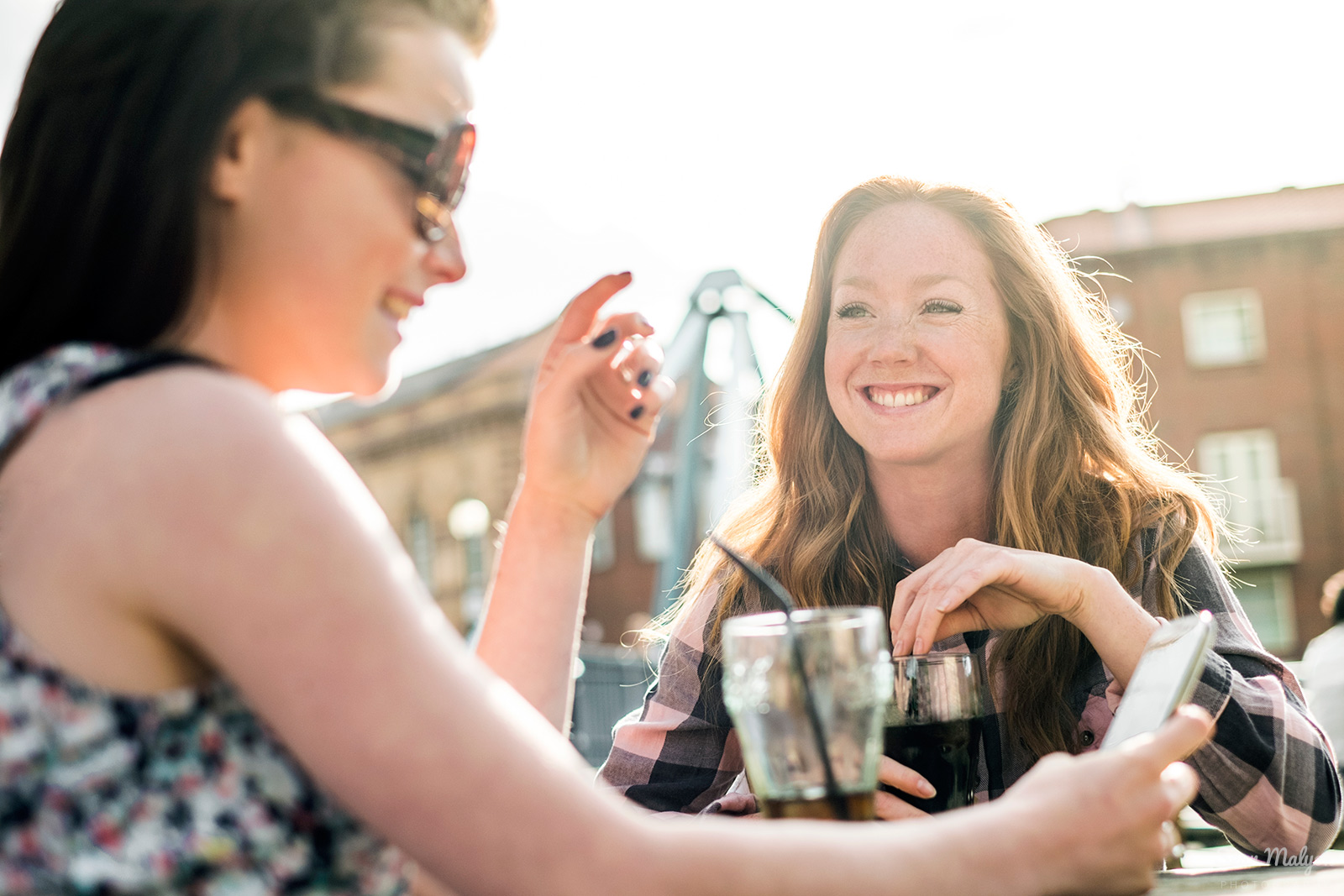 29 Sep Do YOU look forward to wine o’clock? Alcohol counsellor warns social media is ‘normalising’ the drinking habits of busy mums… so are kids at risk?

Posted at 13:09h in In the Media, Print by admin
Share

For many mothers there is nothing more satisfying than putting the kids to bed and pouring a glass of vino or two.

But Australian drug and alcohol counsellor Tabitha Corser warns that more mums are using the bottle as a crutch and turning to ‘anxiety-based’ drinking to get through the day.

”’Wine O’Clock” is that moment of peace and quiet that most mums are looking for at the end of the day to de-stress,’ Ms Corser told Daily Mail Australia.

She said social media in particular was making it normal for parents to pour a drink at the end of the day and share their frustrations with each other online.

‘There’s a breakdown of traditional support mechanisms and mums are just a lot busier,’ she said.

‘So they are going online and trying to get that connection with other mums.’

Ms Corser said social media posts – such as humorous memes – made it seem okay for parents to use alcohol as a coping strategy.

This, in turn, could create a dependence on alcohol to get through stressful and awkward situations.

Ms Corser said: ‘It’s an indicator of how bad your day was. What they are doing is normalising it, saying it’s quite OK to have a glass of wine to be able to relax.’

A 2015 study by the University of Western Sydney found that middle-aged woman between 35 and 59 were drinking more to calm their nerves.

These woman felt ‘sandwiched’ by the pressures of work and home life and felt they had nowhere else to turn, the study found

While a glass of wine every few nights might seem harmless, it could ultimately end up having a detrimental effect on children, Ms Corser said.

‘Children get their attitudes towards drinking by watching us,’ she told Essential Kids.

‘So if it’s seen as an effective coping tool for stress, then children will automatically think it’s okay to do the same.’

Parents should keep in mind how they were acting around children and what behaviours they signalled as normal, she said.