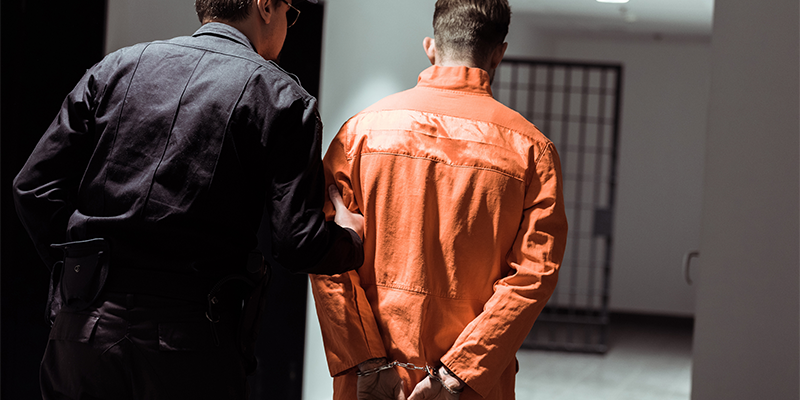 Posted at 06:03h in Blog by Tabitha Corser
Share

One of the key myths about prison is that prisoners are rehabilitated in prison. If those prisoners are drug addicted, the average tax-payer would assume that the prisoner receives treatment to prevent them being released and doing it all again.

Karl O’Callaghan said it best in an ABC radio interview in October 2015, “I think the idea of someone going to prison for rehabilitation is sort of a bit twisted, because it’s no secret that there’s simply not enough resources to provide rehabilitation for all the people in the prison system who have some sort of drug addiction problem.”

THE WAR ON METH AMPHETAMINES

Because of the ‘war on meth,’ our WA prisons are at operational capacity. The changing prisoner population has had a massive impact on the $1bn per year Department of Justice budget and seen a rapid increase of waitlists for drug rehabilitation programs. Quite simply, there are too many prisoners needing too many programs. And the programs on offer are not individually tailored for a client’s specific needs.

A recent Health of Australian Prisoners Report detailed that 67% of prisoners used illicit drugs in the 12 months prior to incarceration. This is compared to 7% of the Australian population. And methamphetamine was the drug of choice, followed by Cannabis.

The Whitehaven Clinics Addiction Recovery Process Program has had considerable success in helping prisoners to rehabilitate themselves whilst in prison with approximately 70% of program participants completing parole and not reoffending. 95% of course participants reported using methamphetamine.

So why is the program so effective? Because literally, it’s a captive audience. Plus, the program is provided at a time when their motivation is at its highest. It’s often the first time in years that the addict has had a clear head, stable accommodation and stability in their life. Boredom works in our favour and they are actively seeking out help. As the prisoner or their family pay for the program themselves, the prisoner is highly motivated to get maximum return from the program.

It’s also an individualised program, not group based. The program is based on psychologically based profiling so that participants address the underlying root cause triggers for their addictive behaviours. Then they are provided with a treatment plan that is tailored towards their specific issues. Where it differs from counselling is that there are specific modules individualised for the client, married together with counselling to address the clients underlying issues.

The program is completely self-referred and prisoners hear about Whitehaven by word-of-mouth from others who have completed the program. As one course participant recently commented, “this is the program you do if you’re serious about changing your life”. And it’s our mission to help them achieve that.